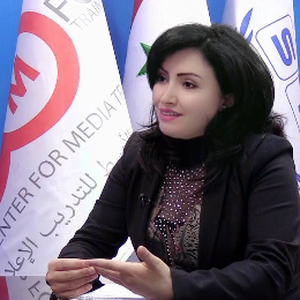 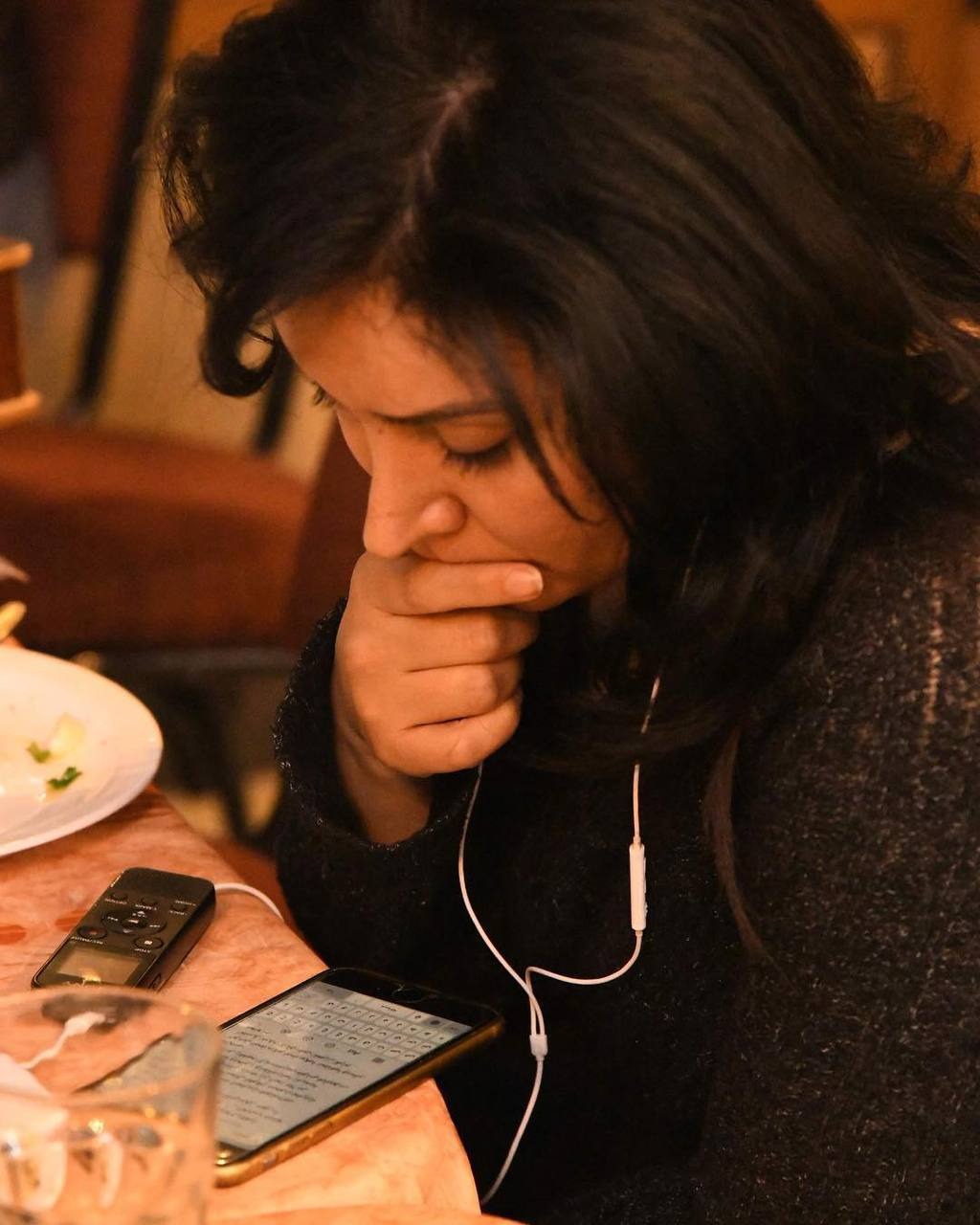 Experienced news editor, journalist, translator, and public relations executive with a history in the media production sector. Proficient in reporting and Arabic/English translation. 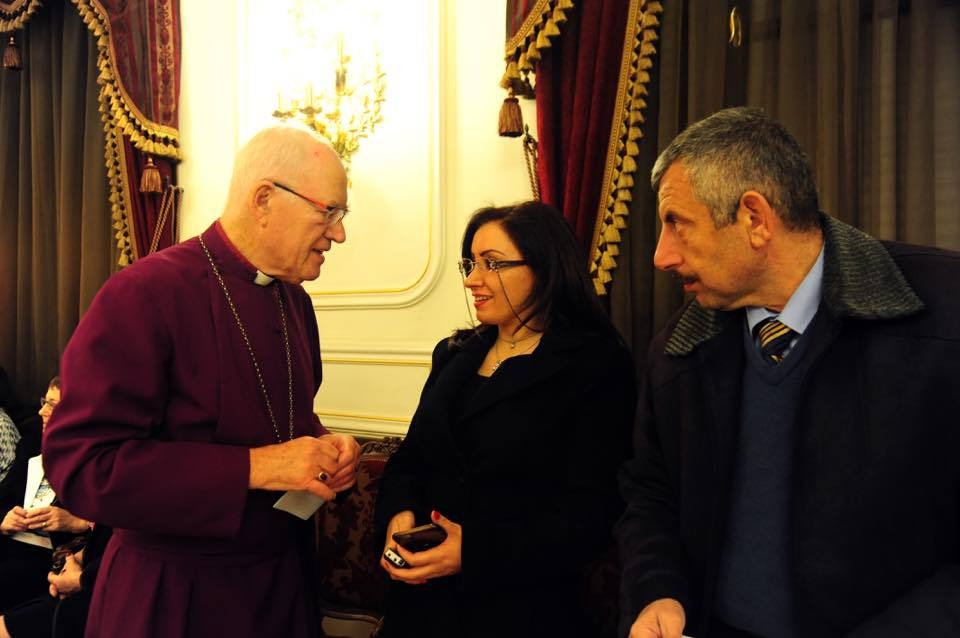 Whether it be in translation or journalism, I am eager to learn, gain new experiences, and explore opportunities

As a news reporter, I enjoyed meeting new people and making new friends, however, when I am translating, I prefer to work alone and in a quiet environment. 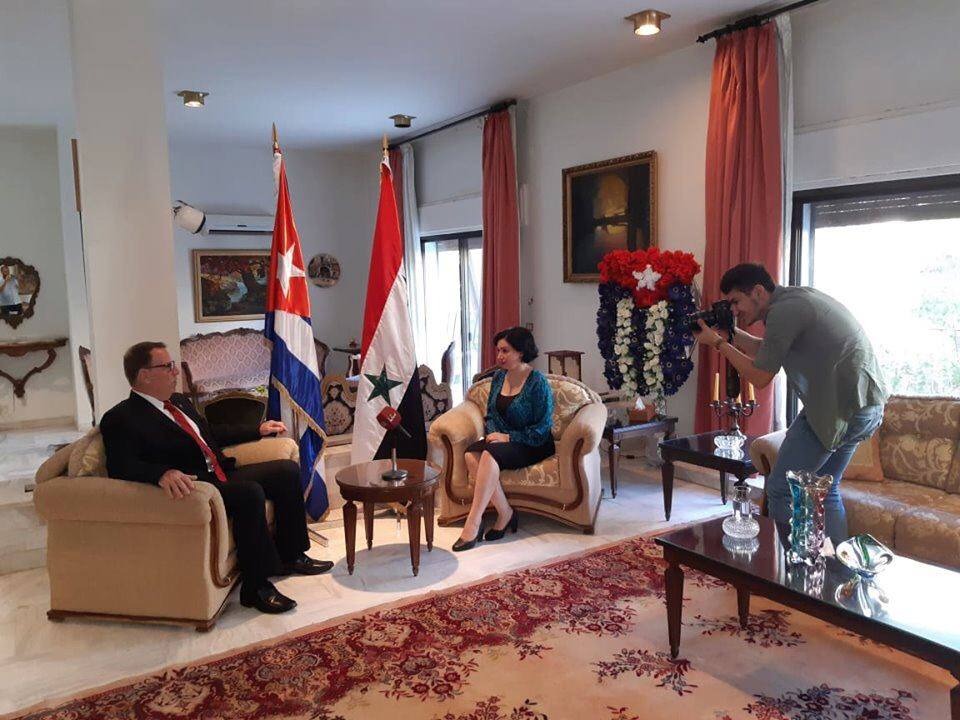 Please send an Email to:

Photo by Alex Andrews on Pexels 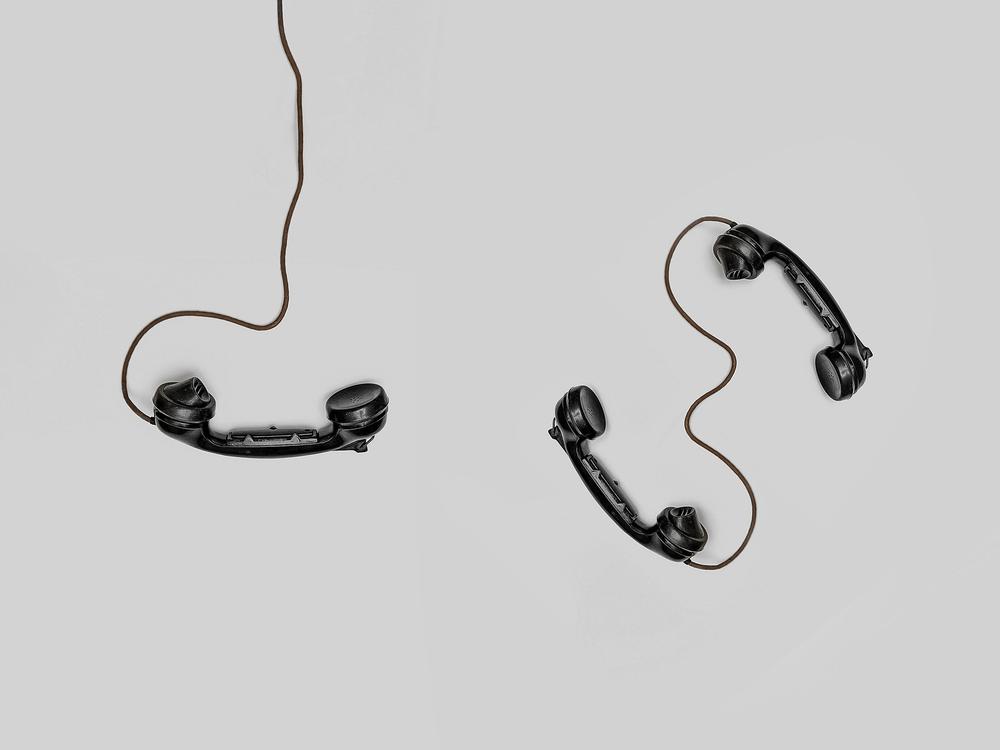 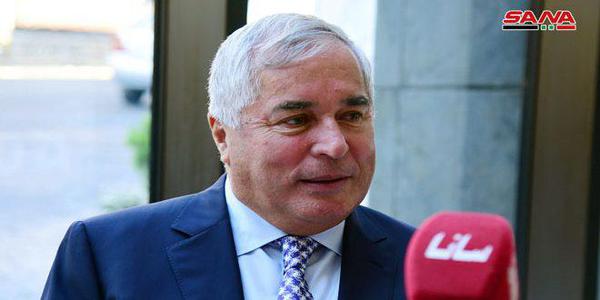 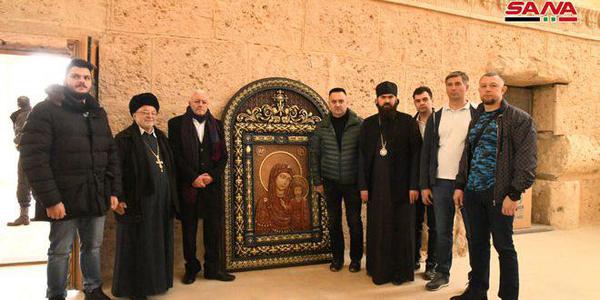 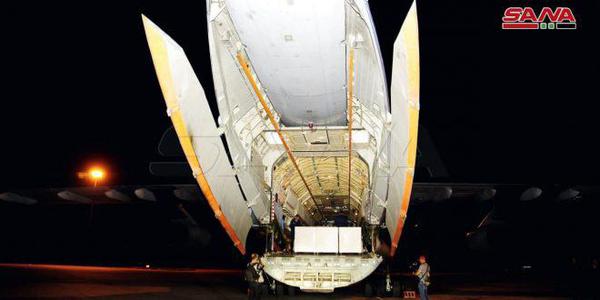 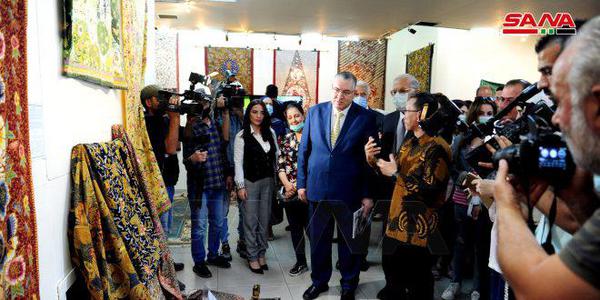 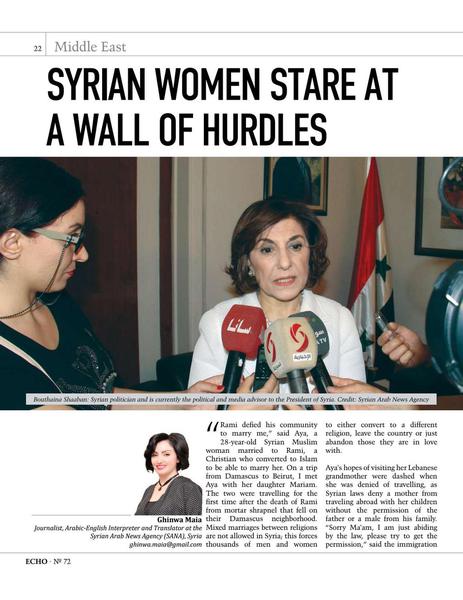 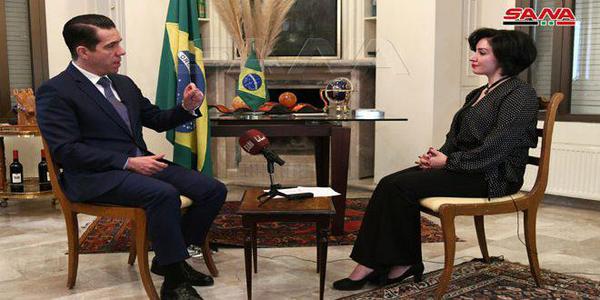 Damascus, SANA-Ambassador of Brazil in Damascus, Fabio Vaz Pitaluga, reiterated his country’s firm stance in support of Syria in the war against terrorism, saying that Damascus International Fair “actually reflects Syria’s resilience and its openness which overcame all difficulties.” The Ambassador, in a speech to SANA about the participation of Brazil in the 61st edition of Damascus International Fair, affirmed his country’s commitment to take part in this event, adding that the participation 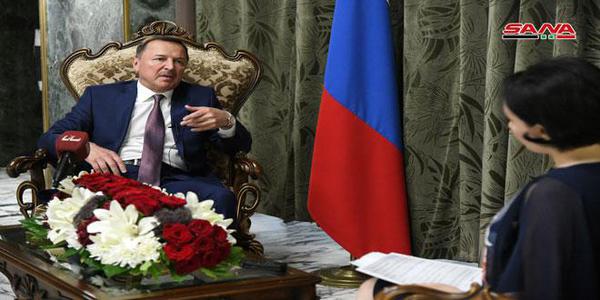 Efimov: Any illegal foreign military presence in Syria should be terminated

Damascus, SANA- Russian Ambassador in Damascus Alexander Efimov said that Russia stands in face of all attempts of some countries ,which have lost the battlefield in Syria, to employ diplomatic and financial means in order to deny the Syrian peoples’ right in protecting their Sovereignty and territorial integrity. In an interview with SANA marking the 29th anniversary of Russia’s National Day , Efimov said that Russia and Syria enjoy strategic friendly relations , which proved strong and steadf
Load More
Close ✕

My inbox is always open, you can contact me with the contact form here or with the details below: